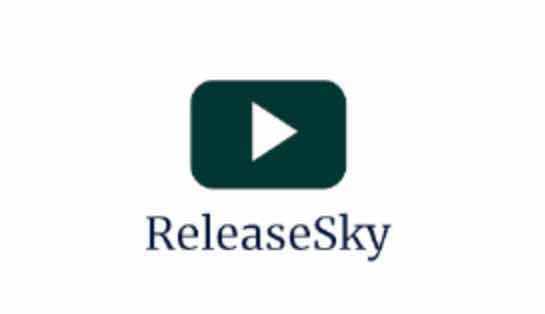 The last series of national matches made Liverpool's injury more serious.  The first is that Joe Gomez is injured while training in England and will most likely have to leave this season.  Next, Andrew Robertson also suffered pain when kicking for Scotland.  Above, Mohamed Salah was positive for Covid-19 when he returned to the Egyptian team.  Not to mention Jordan Henderson also has health problems when wearing the Three Lions shirt.  All of this makes the list of players unable to play for the Premier League champions tonight can be up to 7 people.
In which, the defense suffered the most heavy losses.  The Kop will lose 3 of the four official quarterback quartets when Alexander-Arnold, Joe Gomez and Van Dijk have to take long breaks.  Before the Leicester confrontation, the British press was racing to predict how Juergen Klopp would arrange the defense to deal with the speed of Jamie Vardy?  In short, the injury "virus" and Covid-19 are devastating Liverpool badly.  The Kop is the team with the most injuries in the Premier League so far.
Of course, Liverpool will weaken, but the situation is actually not so tragic.  Klopp still has positive signals to be confident in victory tonight.  The first is that Robertson, after being absent from the latest Scotland match, has returned to normal training and can play tonight.  And yet, Fabinho has also trained with his teammates and will be named in the starting lineup.  These are two extremely important returns for Klopp to increase the strength of the defense as well as the midfield.
Liverpool's biggest problem is how to adapt to Salah's absence?  This is the fourth time that the Egyptian star has been absent from the Premier League since the beginning of the 2018/19 season.  Without Salah, Klopp will return to the 4-3-3 scheme instead of 4-2-3-1 like the match against Man City in the previous round.  Klopp can fully believe Diogo Jota will be a partial replacement for Salah when the rookie form since coming to Anfield is very impressive.  Jota has scored 3 Premier League goals for The Kop and all are important goals.  Jota's excellence is the basis for Liverpool's confidence to increase.  Saying that to see, Klopp actually has enough factors to deal with the "virus" injury.
Leicester before round 9 leads the Premier League standings.  But this team actually has many problems.  In particular, their biggest worry is the ability to create opportunities from "live ball" situations.  Statistics show that Leicester only created 5.1 opportunities from "live ball" situations and they are the worst team in the Premier League in this index, behind Burnley, West Brom.  That is an alarming statistic for coach Brendan Rodgers.
Leicester's achievement at this time made a great contribution to god of luck.  Because they received up to 7 penalties from the beginning of the season and the Foxes benefited greatly from the VAR.  Leicester's creativity will continue to be a big question mark during the trip to Anfield.  In addition, do not forget that the Fox also lost a great force due to injury when two very important players in the defense, Caglar Soyuncu and Wilfred Ndidi, were both absent.
Finally, Liverpool also has a huge fulcrum to play at the Anfield shrine.  The Kop has been unbeaten in the last 9 Premier League matches at home to Leicester, winning 7 wins.  And yet, Liverpool has not lost in the last 63 matches in the Premier League played at Anfield, the longest home game unbeaten run in history.
Anfield will be the best "vaccine" for Liverpool to defeat the Foxes.